The Otava Cycling Route starts in Modrava and ends at Zvíkovské Podhradí. The total route si 166 km long. The Sušice route is only 11 km and takes you through a wonderful wooded landscape along the Otava River, through the municipal sports and relaxation centre and its wide array of entertainment for everyone, and historical town centre. 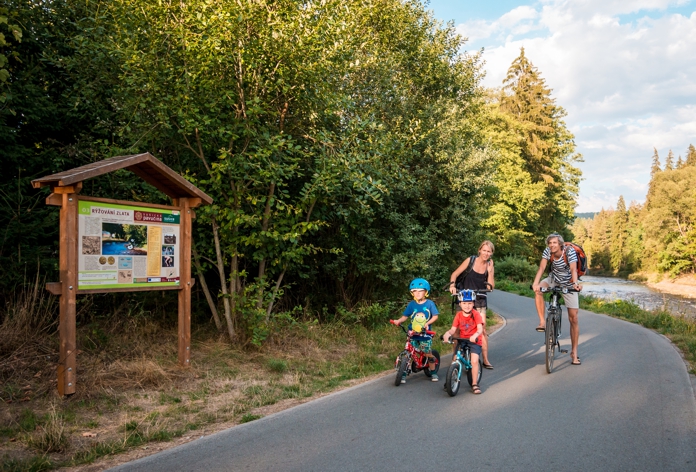 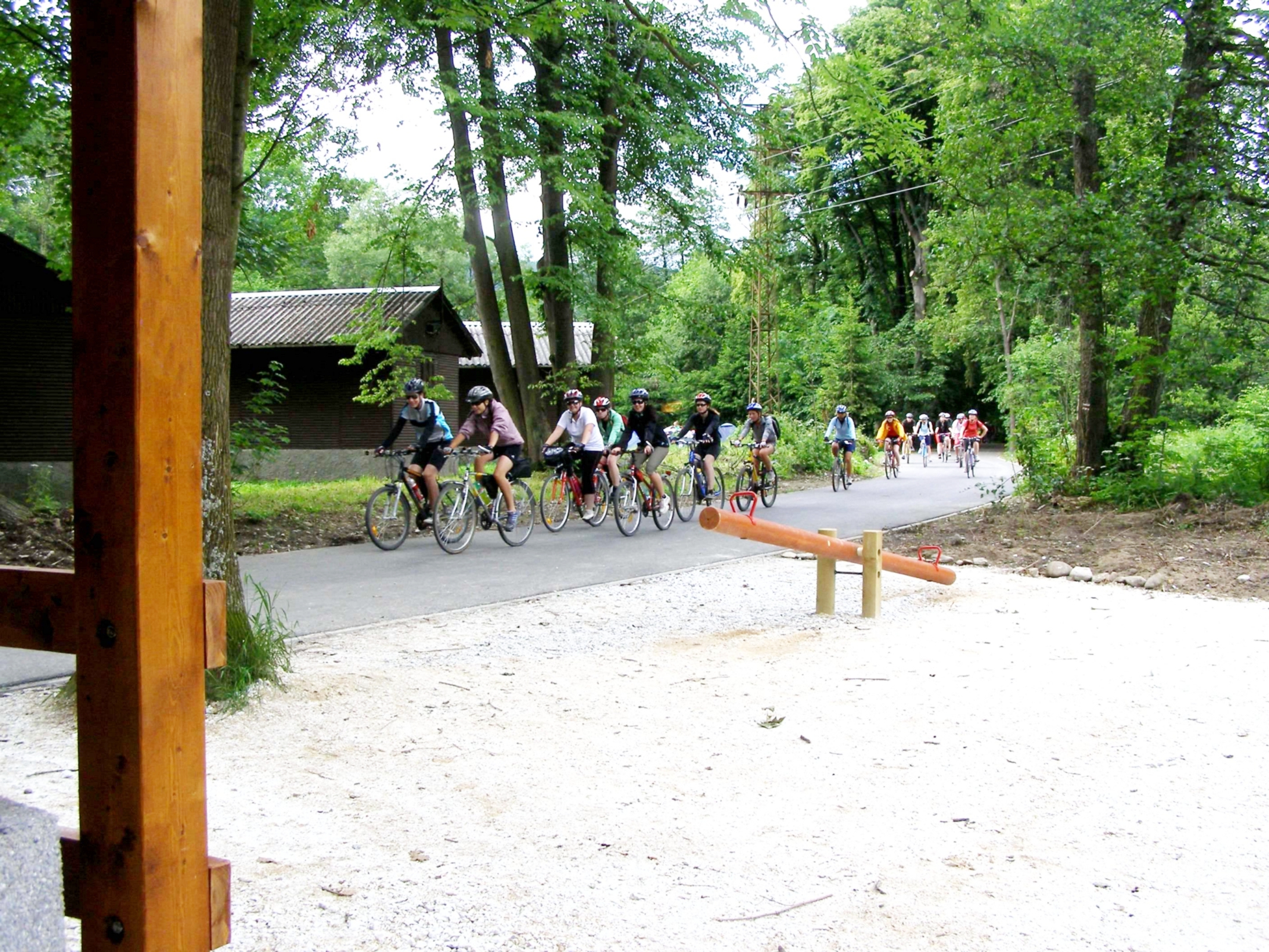 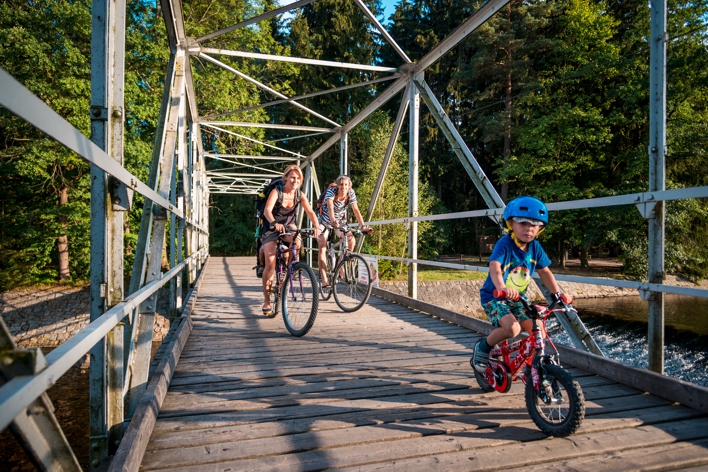 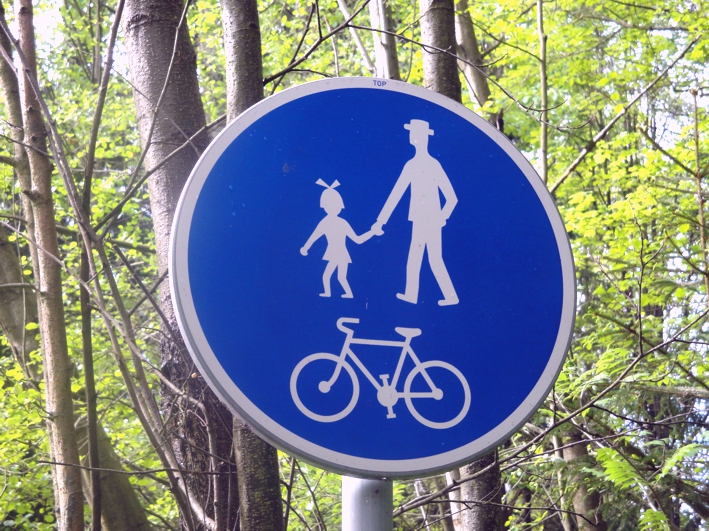 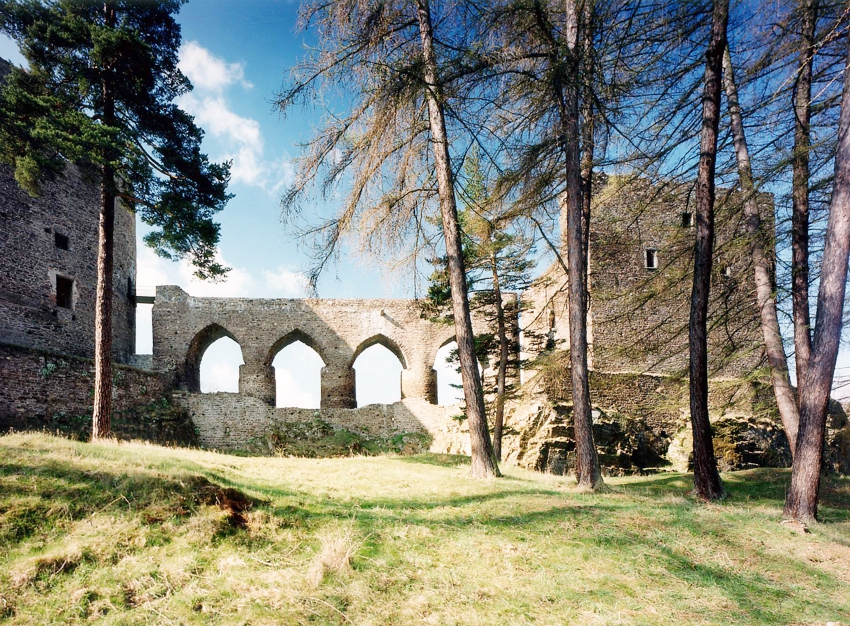 Castle Velhartice  - was founded at the end of the 13th century by Bohemian nobleman Bohumil of Budětice, on the rock above the small river Ostružná. The castle with two palaces on the opposite sides connected with special tower "Donjon" with stone bridge which is unique in Europe. This bridge was Bušek´s work which was a chamberlain and friend of the famous Bohemian king Charles IV. In the 15th century the Velhartice castle became property of the lords of Hradec. They built second walls around the castle with bastions and watchtower. There were built dipstillary and brewery on the lower courtyard. In the 17th century Martin de Hoeff Huerta built a renaissance palace between the Southern palace and the Paradise palace. 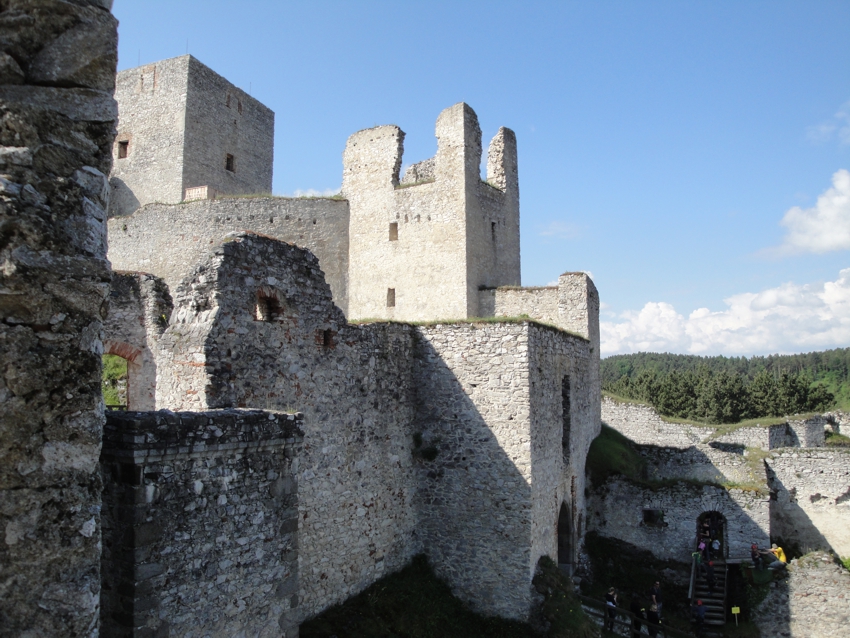 Castle Rabí - The core of the castle was built in the half of the 14th century as a watch, a defence and a housing tower. The castle had a  very good location. Its task was firstly to defend the trade route, which connected the two towns: Sušice and Horažďovice and secondly, to defend gold washing along the river and in the gold-bearing river Otava.