The agreement on cooperation between the towns of Sušice and Kötzting was signed on 6th October 1995. The town of Kötzting lies in the Bavarian nature park the Upper Bavarian Forest near the border with the Czech Republic, and about 7,500 people live there. The town started being directed to tourism specialized in health service and spa relaxation. 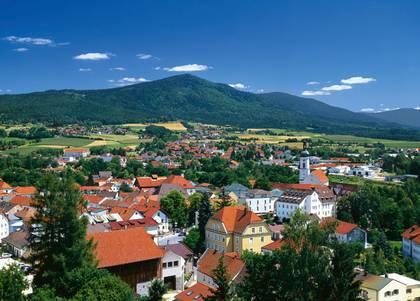 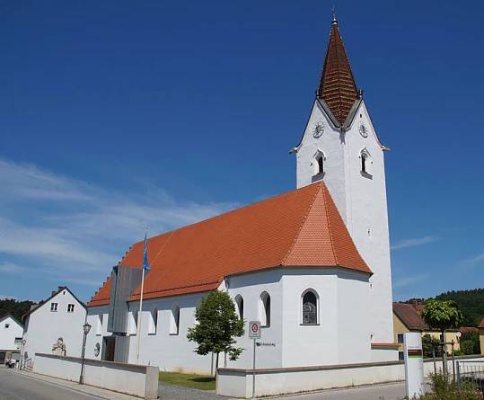 The agreement on cooperation between the towns of Sušice and Uetendorf was signed on 21st August 1994. Uetendorf lies in the Canton of Bern about 5 km far from the town of Thun. The town is situated between the spring of the Alpine little brook Gürbe and the valley of the Aare River 554 m above sea level, and nearly 6,000 inhabitants live there. The history of the town is more than one thousand years old. 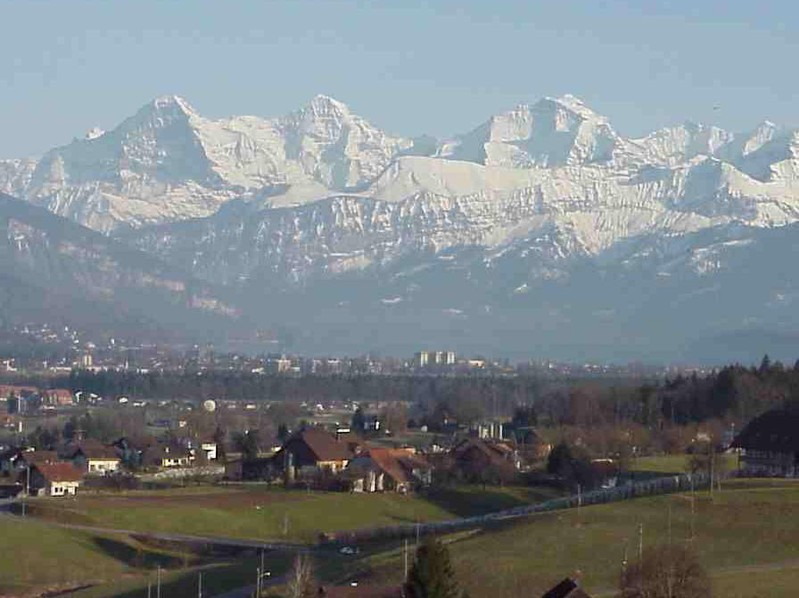 Chojna is a small town with a population of 6,300 inhabitants. It is situated 86 km northeast of Berlin. 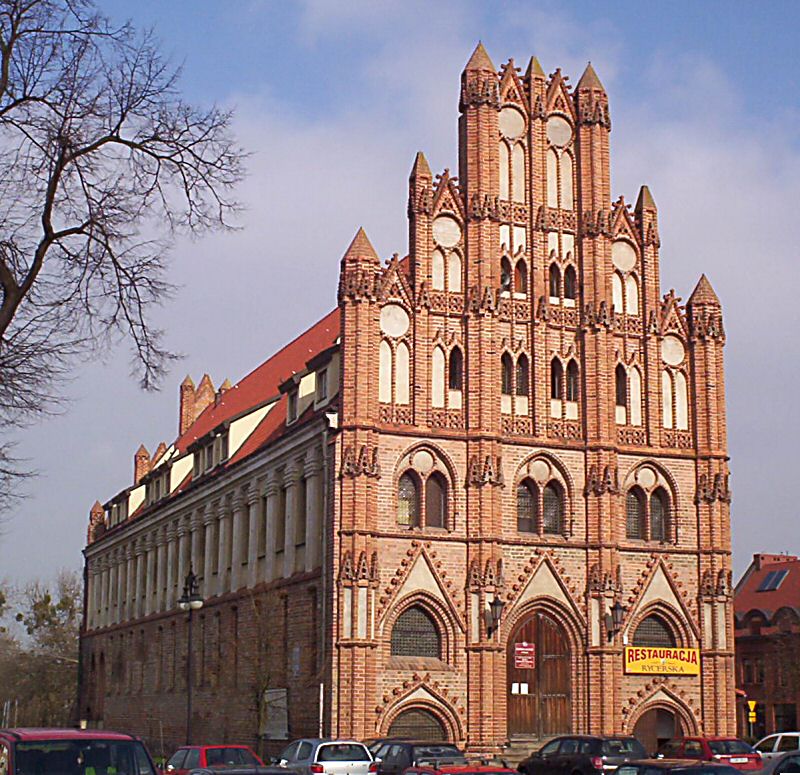 The agreement on cooperation between the towns of Sušice and Sherborne was signed on 30th April 2001. This beautiful English town is lying in the west of the County of Dorset, south-west of London. The population is 7,500 people. In the historically preserved streets you can admire the architecture of 17th, 18th and 19th centuries. Sherborne has been an ideal place for shopping and education. 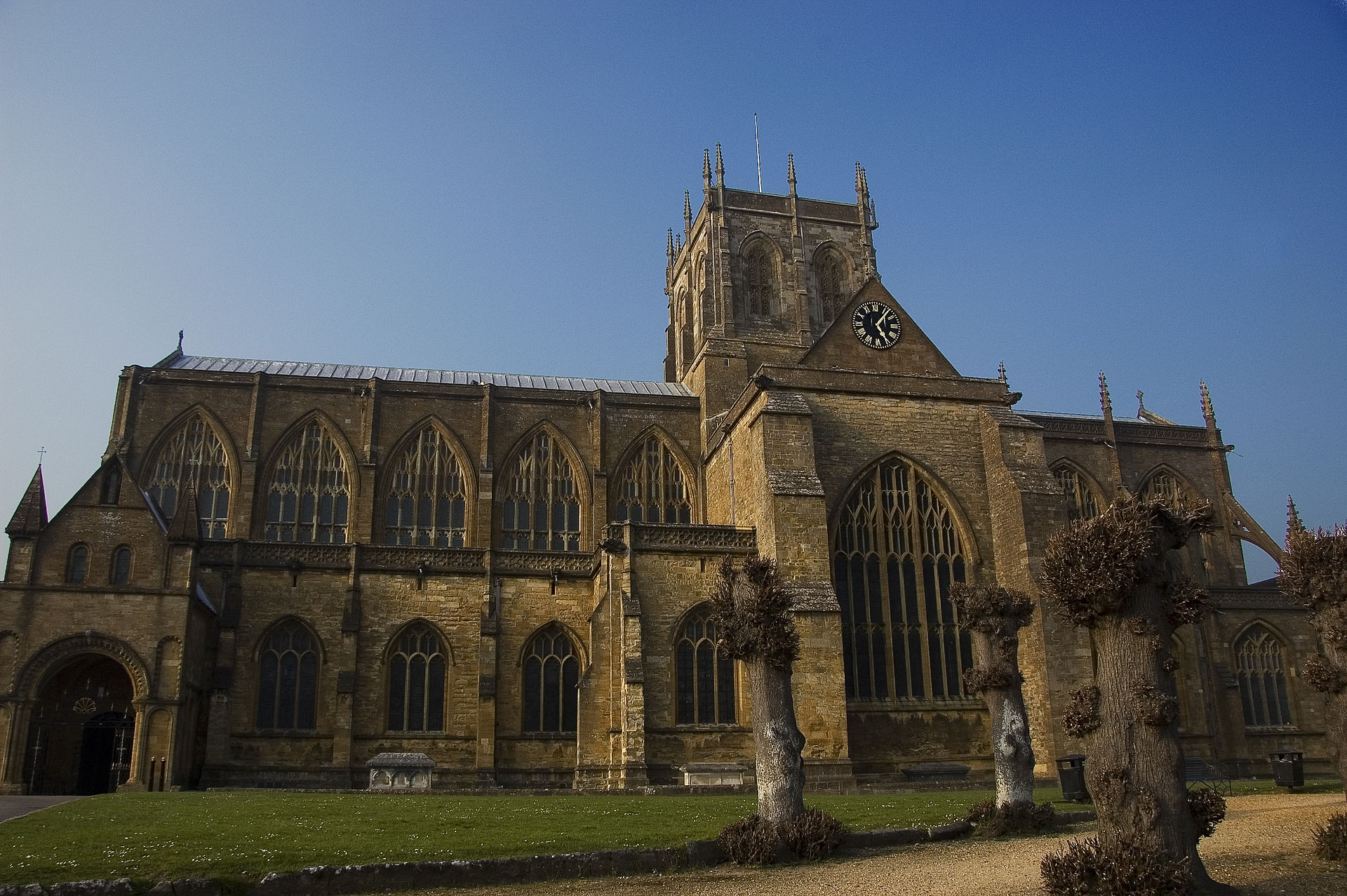 Aarhus is the second largest city in Denmark. The population is around 256 000 inhabitants. Right next to the sea and to ancient forests, the City of Aarhus lies as a vibrant urban environment surrounded by the beauty of nature. 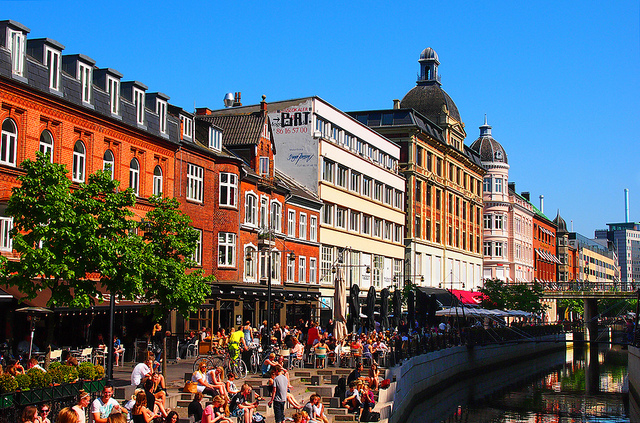 The Douzelage association came into existence from the partnership of the towns of Granville and Sherborne in 1989. The delegation of 12 charter members (each of them from the EU member state at that time) met in Granville in 1991 to sign the charter, and thus the Douzelage was formally established. The word Douzelage is a combination of douze (twelve) and jumelage (partnership). Although the number of the EU member countries as well as that of the Douzelage member towns grew up in the meantime, the word douze was kept – the same as the number of 12 stars on the EU symbol. The aim of the Douzelage is to support the cooperation and partnership among the member countries. The Douzelage associates  member towns of the EU countries that cooperate in the fields of culture, sports, education, trade, tourism, etc.

Sušice became a member on 13th May 2004 during the conference in Judenburg, Austria.