The origin of the Chapel of Angel the Guard

In the times when Stráž Hill was cowered with impenetrable forests, a small boy ran there to pick strawberries. The leaves around him were rustling, branches crackling, you could hear the animals all over and the boy started to be frightened. He was picking strawberries fast, looking around and at that moment he stepped on a snake. It hissed angrily and started to wind around the child’s leg. The boy froze in horror. All of a sudden he felt someone’s presence, he turned in that direction and saw an angel leaning towards him and smiling. At that very moment the snake’s clamping unclamped and the snake fell down without hurting the boy. The angel disappeared as fast as it appeared. After the boy had told the story to his parents at home, they together with other religious people had a picture of Angel the Guard painted and placed it in the Chapel that they got built at that spot. 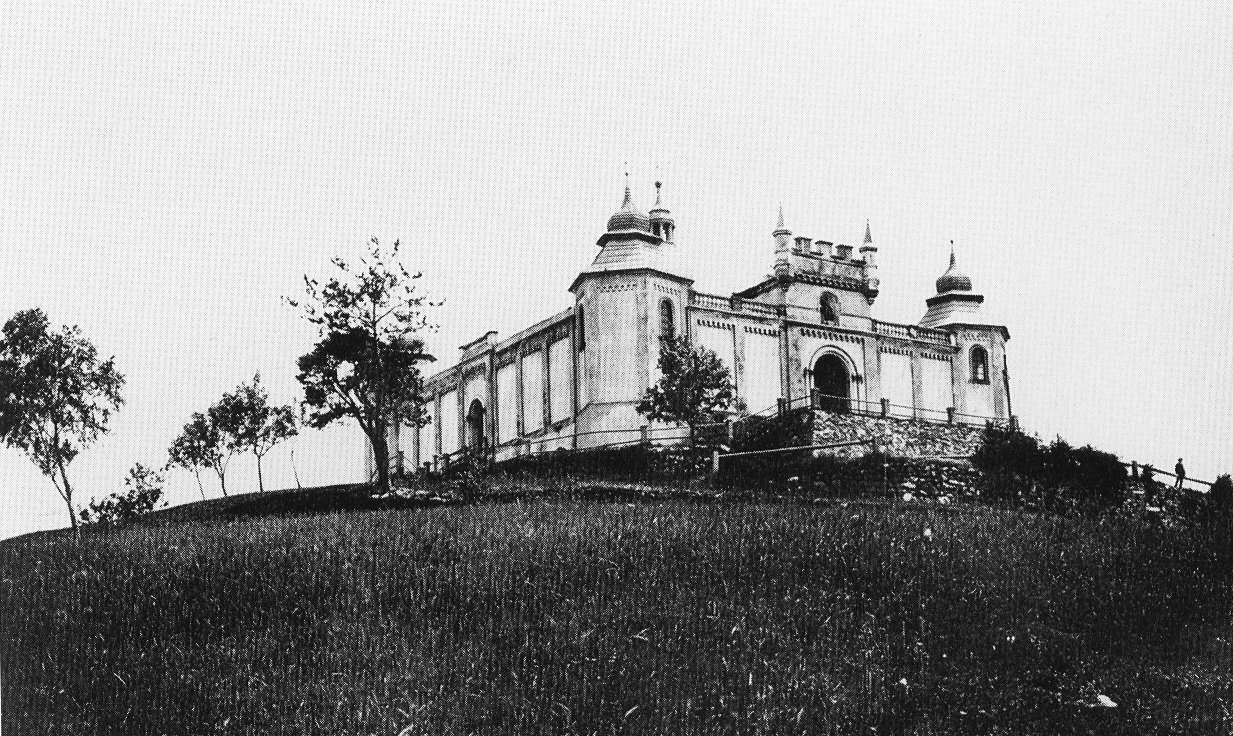 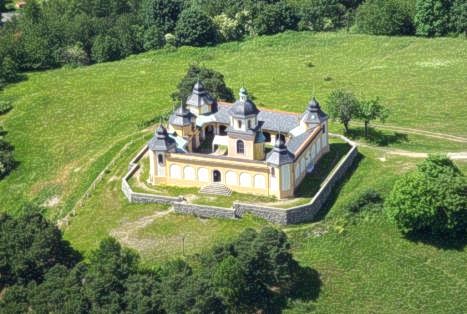 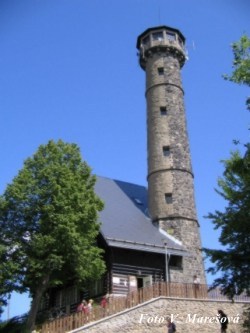 On the treasure in the Svatobor Hill

One of the legends say in the hill there is a spacious cave with columns ground to ceiling. The cave was discovered by an old man of Sušice who used to hear about it in the time when he was young. He got into the cave through a narrow opening under a rock. He was very pleasantly surprised to see the things inside. The cave was full of immeasurable riches. Everything glittered because of precious metals and colourful decorations, pictures in gold frames were hung on the walls, there were also various weapons, candle holders and cups....The old man was standing in knee-deep ice-cold water which changed his intention to search the cave more. He decided to come back in summer when the water is supposed to dry up. He did not tell anyone as he did not want to share the treasure. In winter he fell ill, both his legs became paralysed. He realized it had been caused by the cold water in the cave saving the treasure in that way. He confided the secret to his friend but wasn’t able to describe in details the place where to get into the cave. After this he died soon...In spite of all his searches the friend could not find the cave. The oldest surviving contemporaries claim the cave in fact is an old pagan church carved in the rock and changed into a shelter of pagans chased by other churches.

The stone of misfortune in the Sušice square

In the square in Sušice near the fountain in the cobbles you can find a stone relating to the following legend: In 1672 the knight of Rumkirchen was on a visit at highborn and brave knight Ferdinand Boryně of Lhota in the Volšovy stronghold. One day he got drunk, got on his horse and was riding in the courtyard of the stronghold. He took out a gun and fired through a window into the chapel situated there. He shot with two bullets through a picture of St. Ann in the chapel. After it he spurred his horse and rode to the royal town of Sušice. In the middle of the square his horse fell over and was dead. The knight shot dead himself, in the same way as he had damaged the sacred picture. The place of the knight’s death was remarked with a stone. All people kept away and did not dare to step over it not to meet with an accident. They got at least a cold or had a headache the next day. Later Ferdinand Boryně of Lhota gave the damaged picture to the St. Wenceslas Church where he himself was buried later.